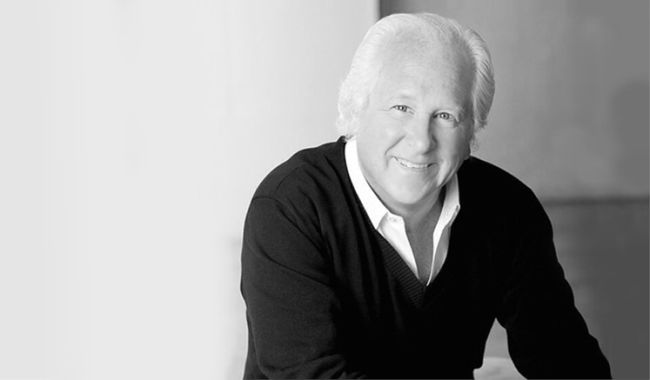 Prior to joining KB Financial Companies, Rip served as the Executive Chairman of LegalShield until February 2017 and prior he served as Chief Executive Officer from July 2011-2014. Rip and Private Equity Fund MidOcean Partners acquired LegalShield (then known as Pre Paid Legal Services) in a going private transaction at a purchase price of $651 million. At the time of purchase, the Company was registered on the NYSE. Within four years of the purchase, 150% of the equity capital was returned to the investors. In February 2018, the sale of LegalShield was announced at a price of $1.2bn. Illustrated returns estimate at 39% IRR and 6X ROE upon Closing of the transaction, expected in Q2 this year. Prior to LegalShield Rip served for six years as Vice Chairman of Jafra Cosmetics, an international business with operations in 16 countries. Rip negotiated the purchase and financing of the acquisition of Jafra from Gillette. Private Equity Fund Clayton, Dubilier and Rice (“CDR”) was Rip’s partner and sponsor at Jafra. Jafra is a fully integrated Company with manufacturing and distribution facilities within the US and foreign countries. The Company manufactures over 80 million pieces each year for distribution among its over 400,000 independent distributors. Jafra represented the largest return on investment for CDR with approximately 32% IRR and 4.9 ROE. Rip graduated with a JD from Rutgers University School of Law and earned his undergraduate degree from Middlebury College.